If you have a newer Apple Watch or an iPhone 14, your next ride on a roller coaster may result in the device placing an automated 911 emergency call to authorities due to you possibly being in a collision.

In its “Far Out” event last month, Apple unveiled a slew of new devices and features. One of those features, “Crash Detection,” appears to register the intense movements of a roller coaster — including rapid deceleration — as a crash. And that results in the device using a cellular connection or Wi-Fi Calling (when connected to the internet) to call emergency services. 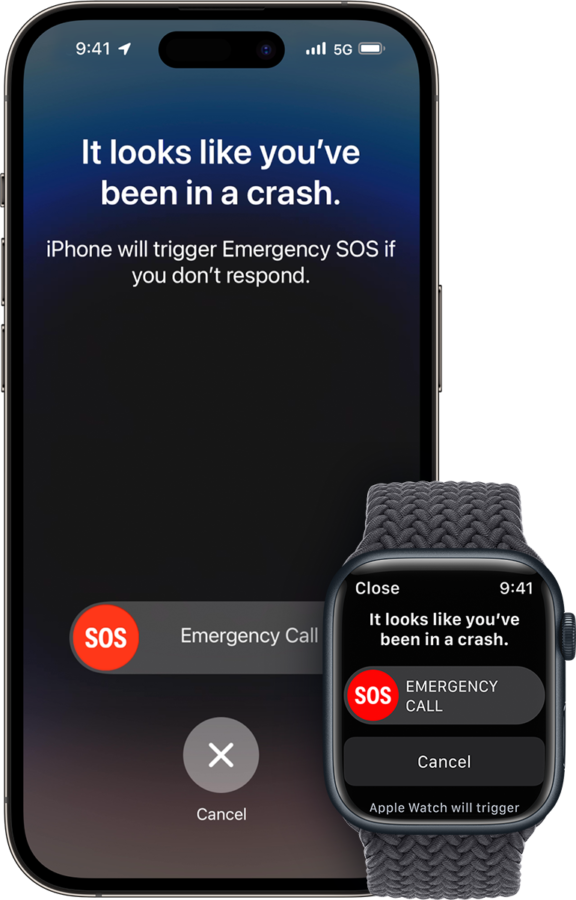 The feature is “designed to detect severe car crashes—such as front-impact, side-impact, and rear-end collisions, and rollovers—involving sedans, minivans, SUVs, pickup trucks, and other passenger cars.”

According to Apple, these are the devices that are compatible with the new Crash Detection feature:

By default on these devices, the Crash Detection feature is turned on.

I’m not an Apple Watch user nor an iPhone 14 owner, so I was unaware of this feature. 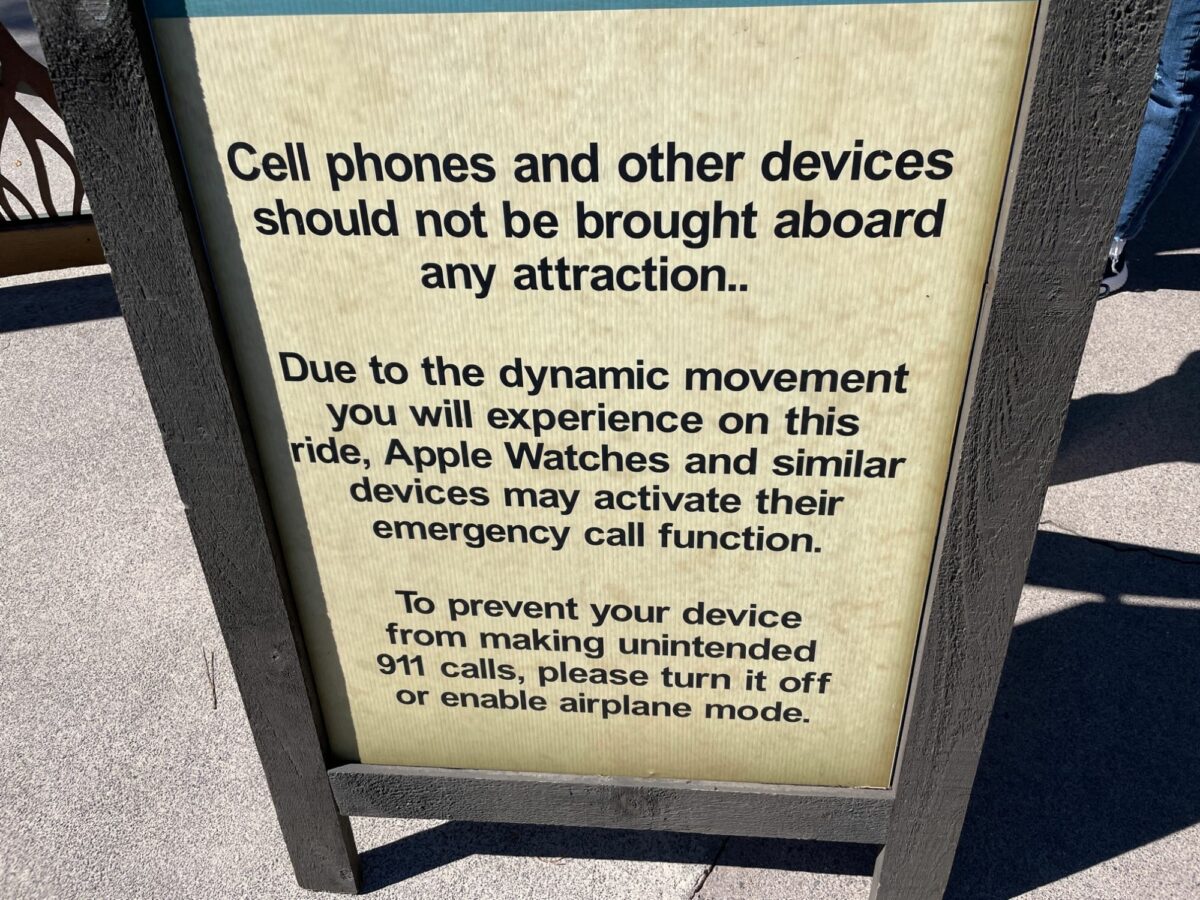 But last week at Dollywood, I noticed signs placed at entrances to two of the park’s most intense roller coasters — Lightning Rod and Wild Eagle — warning riders that Apple Watches and other similar devices may trigger the collision detection feature and place an unintended emergency call. 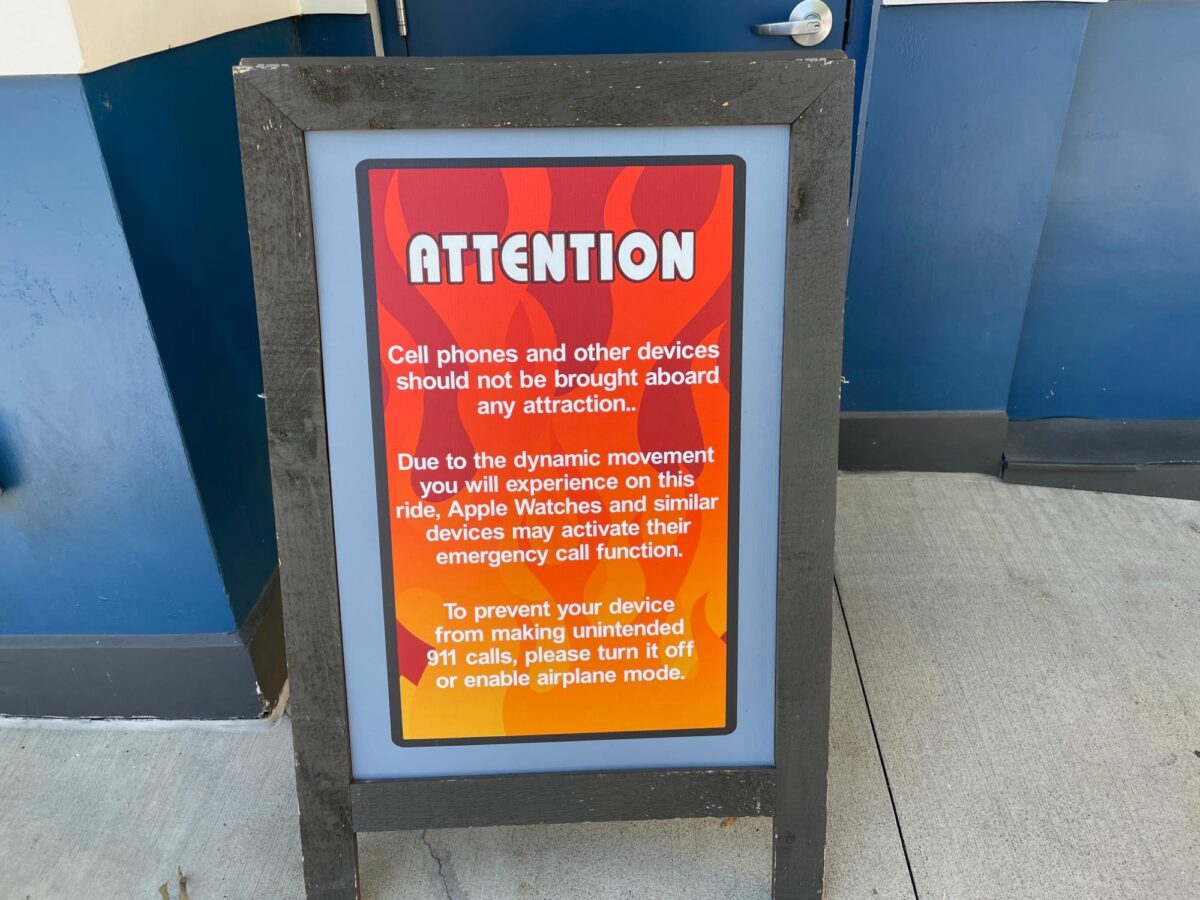 The signs at Dollywood read:

Cell phones and other devices should not be brought aboard any attraction.

Due to the dynamic movement you will experience on this ride, Apple Watches and similar devices may activate their emergency call function.

To prevent your device from making unintended 911 calls, please turn it off or enable airplane mode.

Most parks do not allow loose items on roller coasters and other attractions. However, as Apple Watches are attached to the wrist, removing them may not be as warranted.

Apple Watch users, has this happened to you on a coaster? pic.twitter.com/GzfqnmjZ2J

I was shocked by the number of people whose devices had called 911 during a coaster ride:

Twitter user Nick C. (@coasterdoo16) said “Yes…luckily it was on the brake run, not during the ride so I felt it. Can’t remember what ride it was though. Keep my watch in airplane mode at parks now in case (and it saves its battery!)”

In the replies to my tweet, rides that were mentioned as having set off the feature included Tumbili at Kings Dominion, Verbolten at Busch Gardens Williamsburg, Wonder Woman Golden Lasso Coaster at Six Flags Fiesta Texas, Alpengeist at Busch Gardens Williamsburg, Fury 325 at Carowinds and Hagrid’s Magical Creatures Motorbike Adventure at Universal’s Islands of Adventure—among several others. 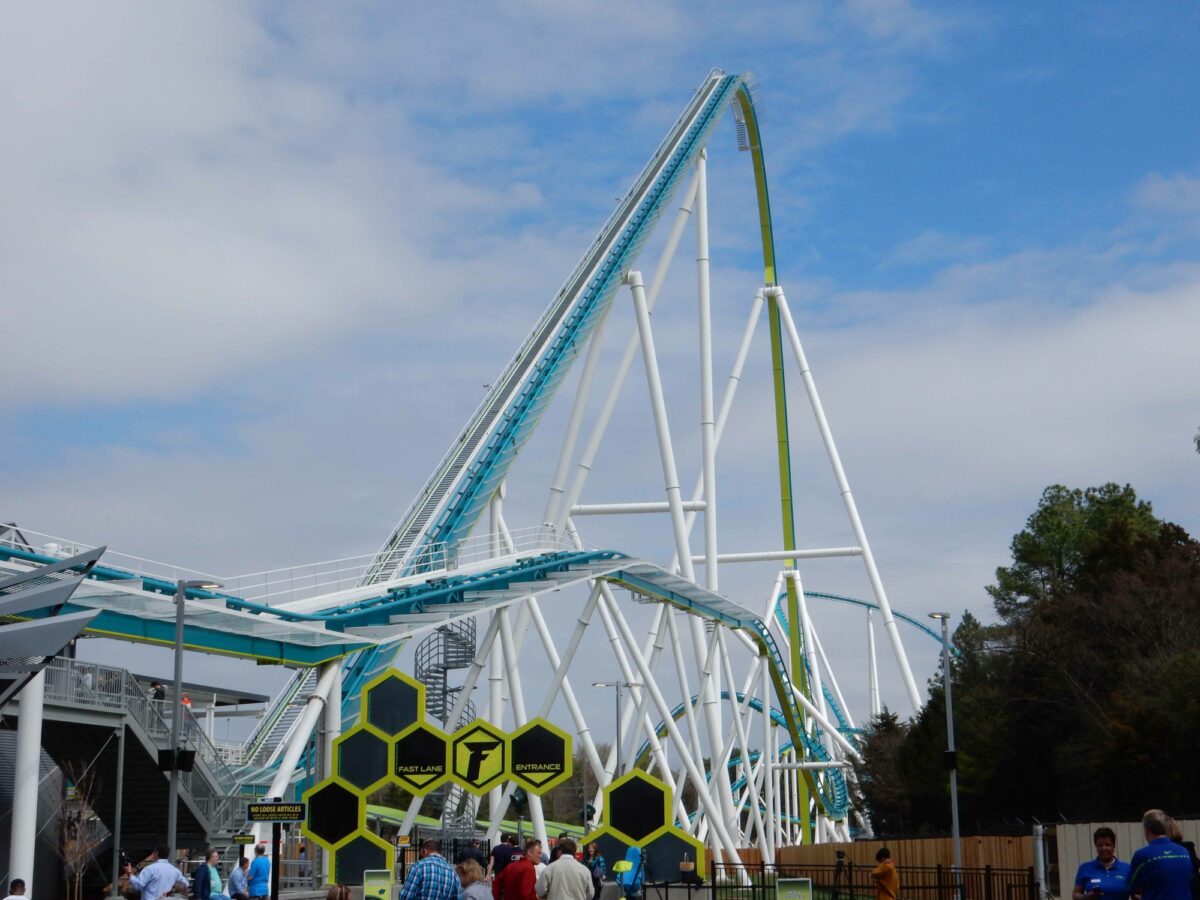 These range from relatively family-friendly (Verbolten and Hagrid’s) to high-octane coasters such as Fury 325. So it doesn’t necessarily take a huge roller coaster to result in a false collision detection.

“I had my new 14 Pro in my (zippered) pocket this weekend at Six Flags, and while I was sitting on the final break run of Joker (A ride built by a manufacturer known for more intense forces), I got a crash alert on my Apple Watch. Luckily I dismissed it before it dialed out, but it was unnerving to say the least!”

As of this posting, Apple has not released an update that would prevent roller coasters from setting off the Crash Detection feature.

To temporarily deactivate the Crash Detection feature, turning on the device’s “airplane mode” or similar feature that stops the transmission of wireless signals will prevent the calls from being made while on a roller coaster.

To turn permanently off the feature, iPhone 14 users can go to settings, then Emergency SOS then tap “turn off call after severe crash.” Apple Watch users can do the same from the Apple Watch app on their phones (in the “My Watch” tab, tap “Emergency SOS” then “Turn off Call After Severe Crash.”

Has riding a roller coaster triggered the crash detection feature on your Apple Watch? Share your experience in the comments section below.