With a market capitalization of more than US$2 trillion and over US$100 billion in annual profit, American technology giant Apple is one of the most valuable companies in the world. Widely known for its consumer electronics, including the Macintosh personal computers, the iPhone smartphones line, and the iPad tablet computers, the company has been consistently innovating over the years and is now exploring areas such as augmented reality and virtual reality (AR/VR) , semiconductors, but also payments and financial services.

An analysis by business analytics and market intelligence platform CB Insights that looks at Apple’s acquisitions, partnerships and investments activity, notes that the firm has acquired no less than 25 companies since 2018.

This is evidenced by the establishment of Apple Financial, a wholly-owned subsidiary, which will be powering the firm’s forthcoming Apple Pay Later service scheduled for public release in the fall of 2022, as well as the acquisition of British open banking credit reference agency Credit Kudos for a reported US$150 million.

These moves hint at a desire from the firm to reduce its reliance on third parties and banking partners, and perhaps also to a broader aspiration to build a full-blown financial services offering and create new revenue streams, Alex Johnson, director of fintech research at investment advisory firm Cornerstone Advisors, wrote in an in-depth opinion piece in July.

A focus on payments

Although Apple has been exploring products such as credit cards, BNPL and checking accounts, it appears that payments still remain the firm’s top priority at this point in time.

A separate analysis by CB Insights points out several payment innovations Apple is actively pursuing. It first cites digital identity (ID) wallets, a new generation of mobile wallets that intends to act as an all-in-one solution to friction in not only payments but also ID verification and access management.

Just like physical wallets are being used to carry identification documents like drivers’ licenses, office badges, and student cards, digital ID wallets aims to provide users with a way to store payment information digitally as well as essential documents, including IDs, passports, citizenship information and even biometrics information.

In the field, Apple has been among the first movers, announcing in September 2021, that eight states in the US had started supporting Apple Wallet IDs, allowing their residents to add their driver’s license or state ID to their Apple Wallet and present these documents at select airport security checkpoints. Apple said it will be expanding to retailers and venues next. 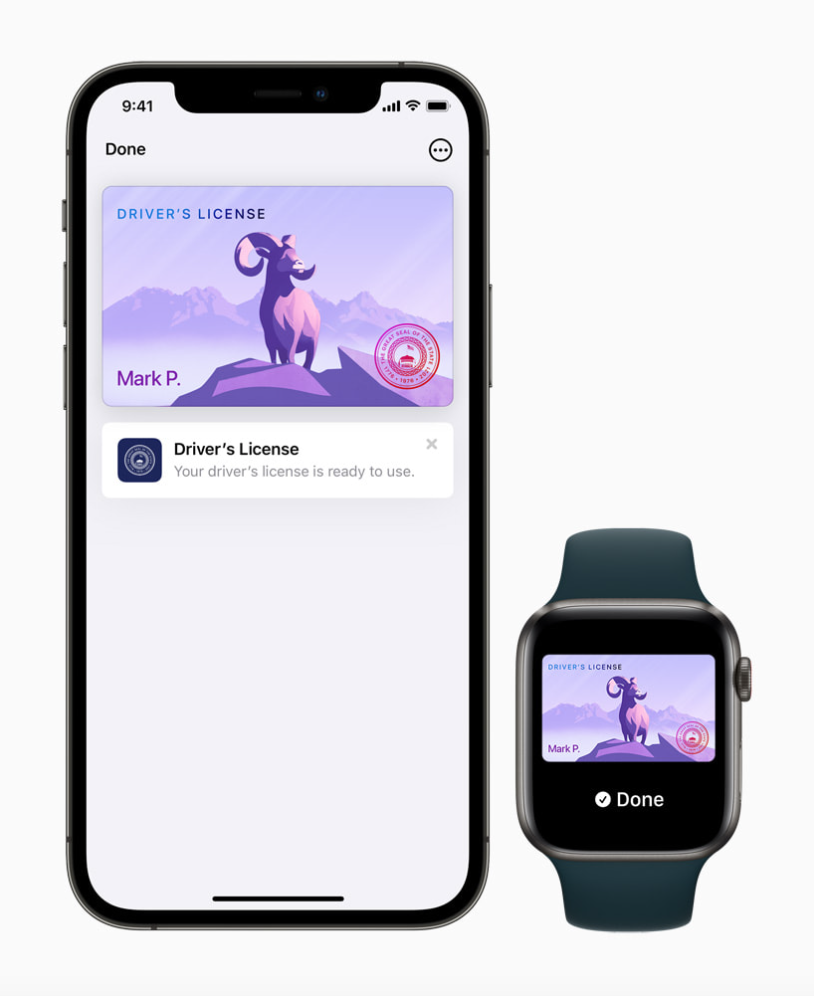 The other Apple trend is pursuing is wearable payments. The company, which already pairs its mobile wallet offering with its smartwatches, announced in February 2022 a new feature that’s poised to boost the adoption of NFC-enabled payments and encourage the use of wearables to conduct transactions.

Called Tap to Pay, the feature allows businesses to use iPhones to accept contactless payments without the need to purchase or manage additional hardware. At checkout, the merchant simply needs to prompt the customer to hold their iPhone or Apple Watch to pay with Apple Pay, their contactless credit or debit card, or other digital wallet near the merchant’s iPhone, and the payment will be completed using NFC technology. 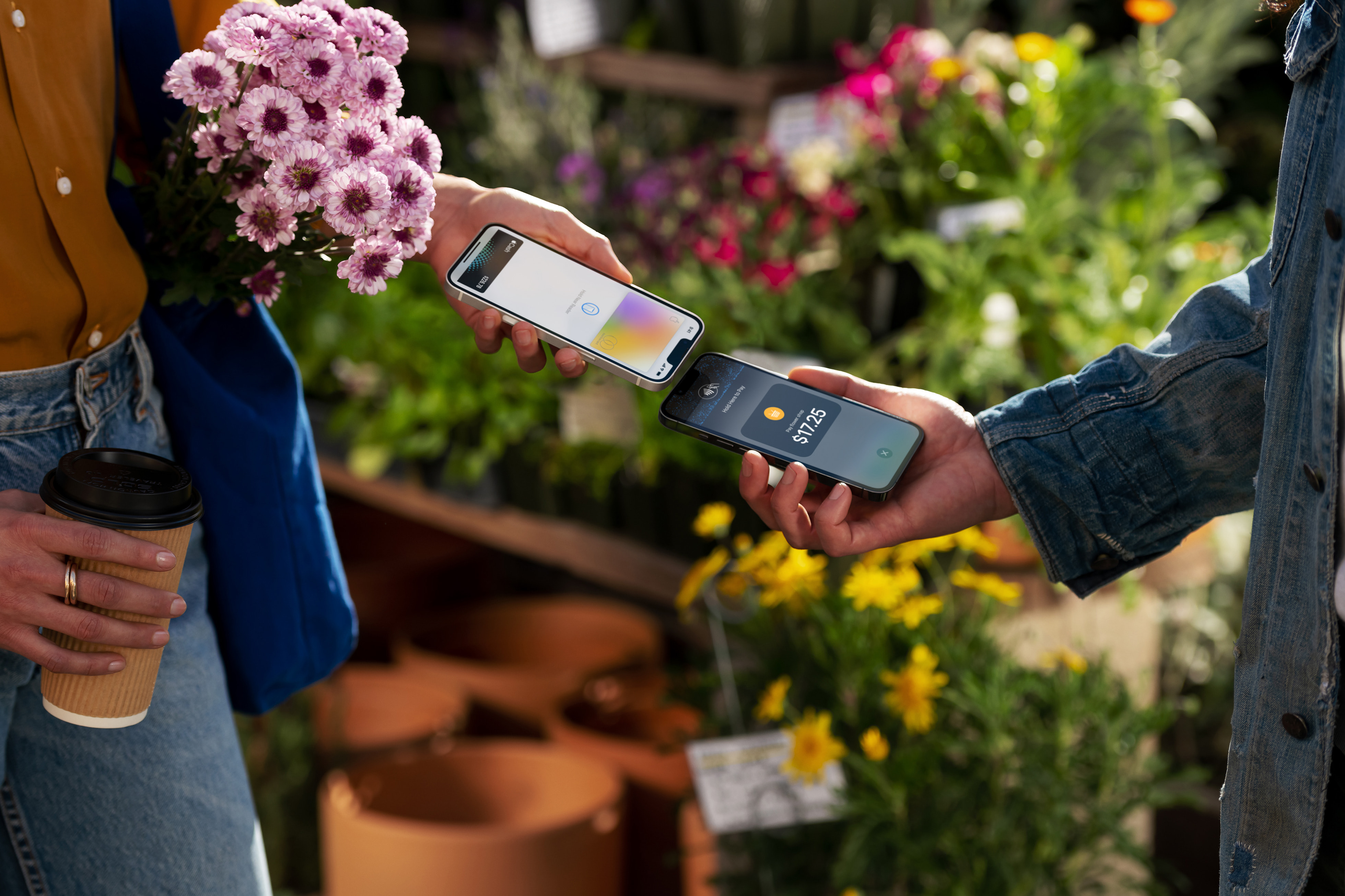 Apple first released its digital wallet and mobile payment system back in 2014. Back then, only 3% of US retailers access contactless payments. While adoption of Apple Pay was slow at first, the service started picking up steam in the years that followed, and is now rapidly gaining momentum.

Mobile wallets are one of the fastest-growing industries in the world. According to CB Insights Industry Analyst Consensus, it’s currently worth around US$1 trillion and is projected to grow to over US$7 trillion by 2027.