This includes beloved titles covering the story of Master Assassin Ezio, the varied journey of the Kenway family, and the expansive RPG trilogy. Fans can enjoy various experiences going through the franchise’s evolution.

The following Assassin’s Creed games are headed to the service as part of October’s additions:

The first Assassin’s Creed was not ported to PlayStation 4, so fans cannot revisit the franchise’s beginning on PS4 and PS5. Moreover, less popular spin-offs like Assassin’s Creed: Bloodlines for PSP are also not included.

It should also be noted that Assassin’s Creed Syndicate is not fully playable on PlayStation 5. While the game runs fine, it suffers from constant visual bugs and flickering, which make for a less-than-ideal experience. Perhaps the game’s inclusion in PS Plus Extra will give Ubisoft a reason to fix the game for PlayStation 5 users. However, the game is completely fine on PlayStation 4.

PlayStation Plus Extra will soon be the perfect place for fans who have missed out on recent entries in the franchise. Additionally, PlayStation users who have not tried the franchise yet, can also jump in and play through the entire franchise story except for the first game. 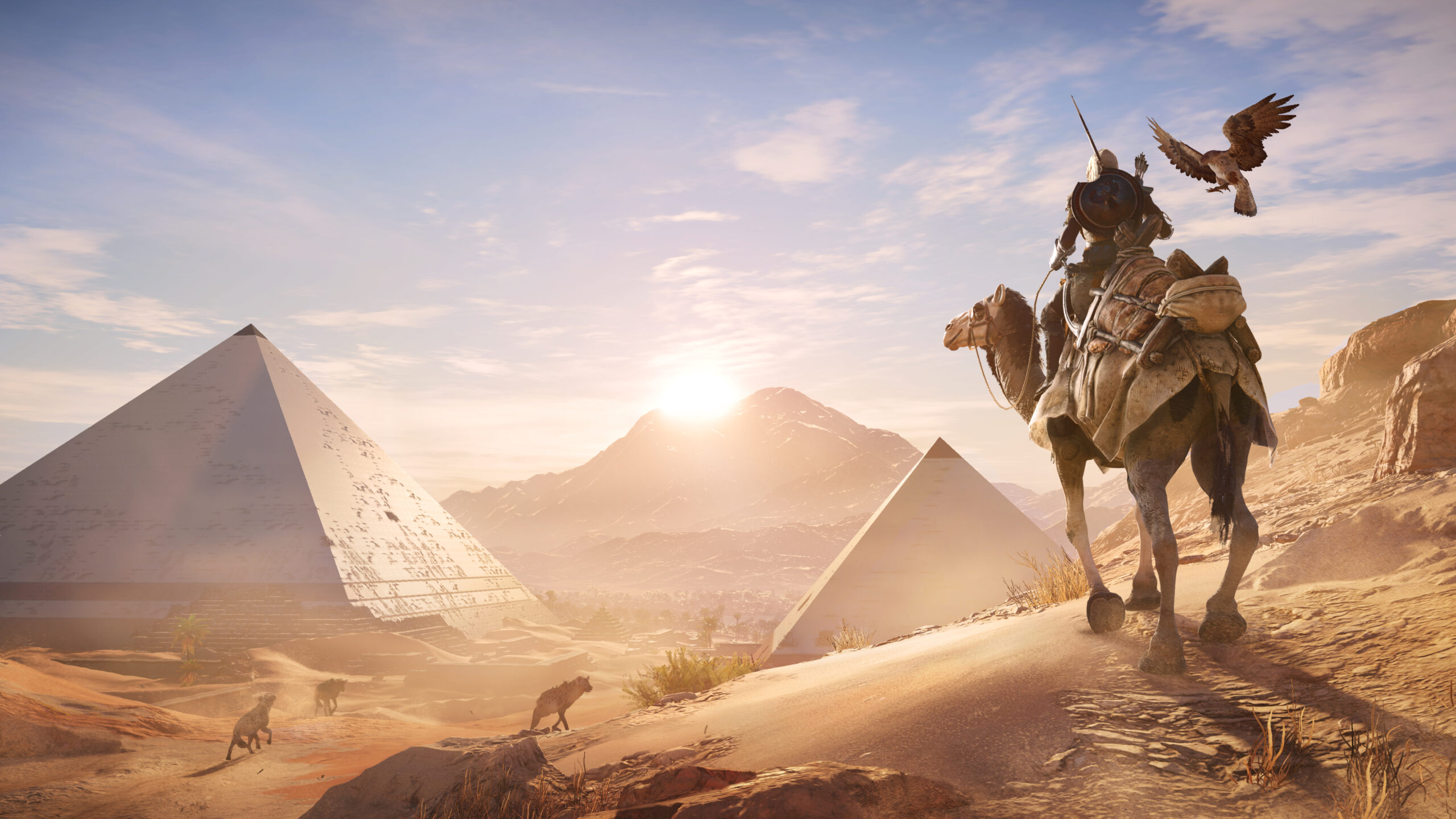 While Xbox Game Pass is praised as the ultimate gaming subscription, Microsoft’s offerings only include a few Assassin’s Creed titles. PlayStation is the best place for existing and new fans of the franchise.

PlayStation owners can subscribe to PS Plus Extra for as low as $14.99 a month. This gives consumers access to over 10 Assassin’s Creed games and hours of fun and entertainment. The new games will be available on PS Plus Extra starting October 18, 2022.

Was our article helpful? 👨‍💻

How could we improve this post? Please Help us. 😔